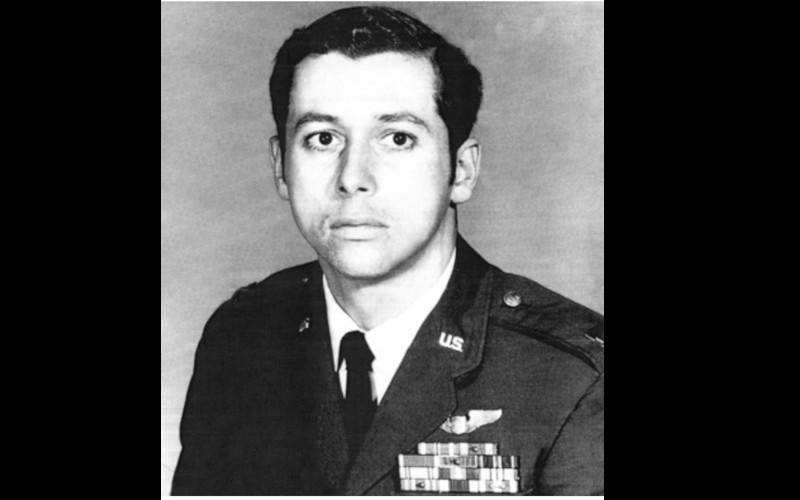 First Lieutenant William Y Arcuri distinguished himself by heroism while participating in aerial flight as a B-52 Copilot near Hanoi, North Vietnam, on 20 December 1972. On that date, while engaged in one of the largest conventional bombing raids ever amassed in the recent history of aerial warfare, Lieutenant Arcuri was forced to bail out over hostile territory due to significant battle damage to his aircraft as the result of extremely heavy hostile fire. Lieutenant Arcuri and his crew were in quest of massed supplies, communications equipment, and transportation lines in order to eliminate the aggressor’s capacity to initiate an offensive, and, despite receiving heavy battle damage and incurring grave personal danger, Lieutenant Arcuri and his crew were able to destroy the target before being forced to abandon their aircraft. The outstanding heroism and selfless devotion to duty displayed by Lieutenant Arcuri reflect great credit upon himself and the United States Air Force. 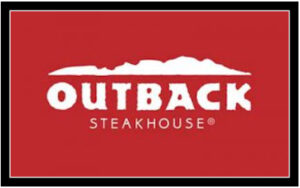 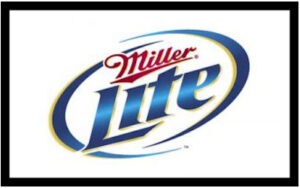 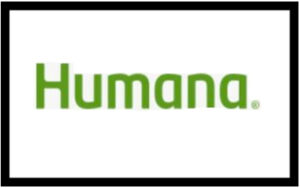 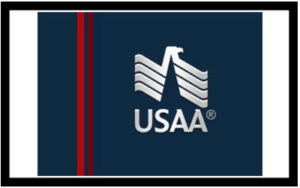 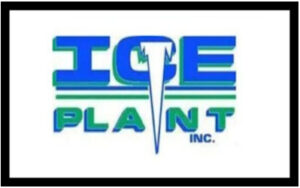 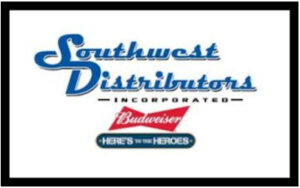 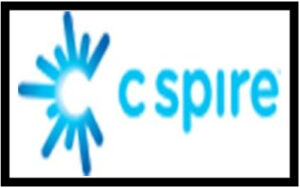 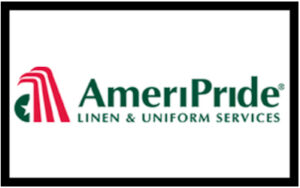 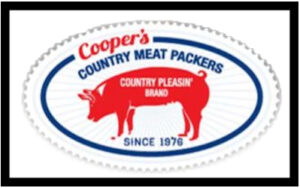 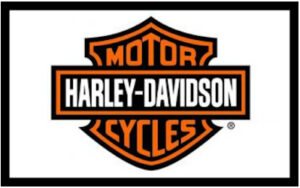 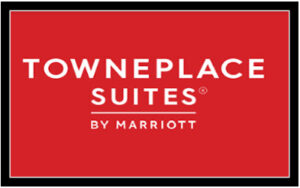 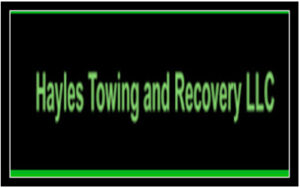 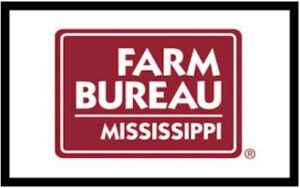 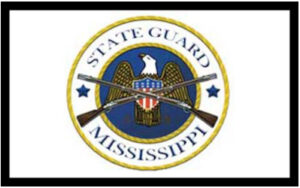