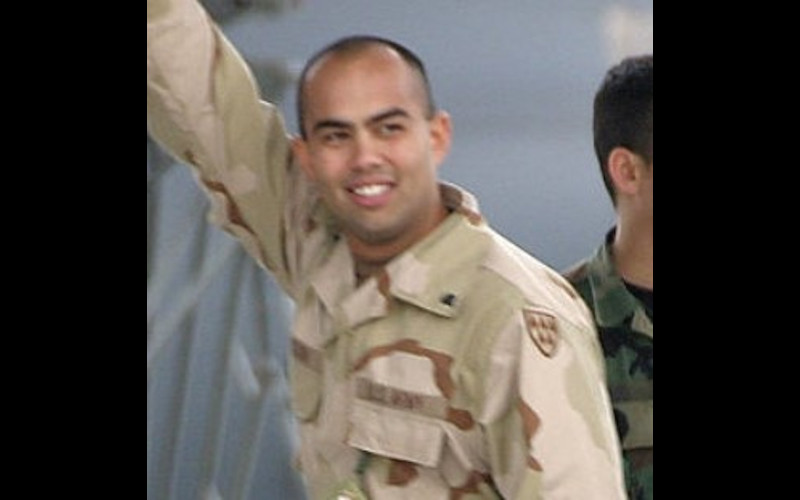 A group of about 20 members of the 507th were ambushed near An Nasiriyah, Iraq on the fourth day of battle by civilian-clothed Iraqi forces. The soldiers were supplying the 3rd Infantry Division in its drive to Baghdad in central Iraq when they took a wrong turn. Broadcast pictures showed the convoy with a vehicle that appeared to have its tires shot out. Another was overturned and six more vehicles were destroyed according to media reports.

The 507th, was deployed with the 11th Air Defense Artillery Brigade, it was not considered a combat unit. Made up mostly of mechanics, the 507th keeps the diesel tanker trucks rolling, fixes generators and keeps the mechanical parts in good shape.

Hudson was wounded several times during the ambush and was one of the members of the 507th shown on Iraqi television.