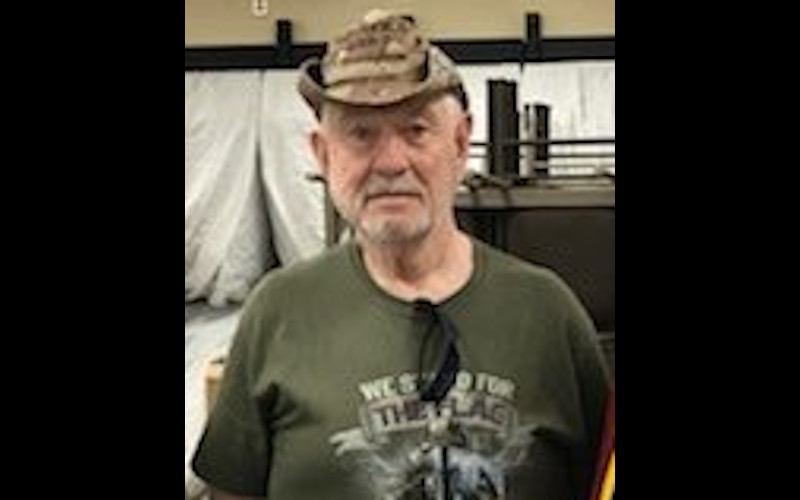 On January 23, 1968, the U.S.S. PUEBLO was attacked by North Korean naval vessels and MiG jets. One man was killed and several were wounded. The Eighty-two surviving crew members were captured and held prisoner for 11 months. The U.S.S. Pueblo remains a commissioned vessel of the United States Navy and is the only ship of the U.S. Navy currently being held captive. It is on public display in North Korea despite continuing diplomatic efforts to secure its return.
AWARDS AND CITATIONS

Prisoner of War Medal: Awarded for actions during the U.S.S. Pueblo Incident

Radioman Third Class Charles H. Crandell, United States Navy, was captured when the U.S.S. PUEBLO (AGER-2) was boarded by North Korean forces in International Waters on 23 January 1968, and was held as a Prisoner of War in North Korea until his release on 23 December 1968.