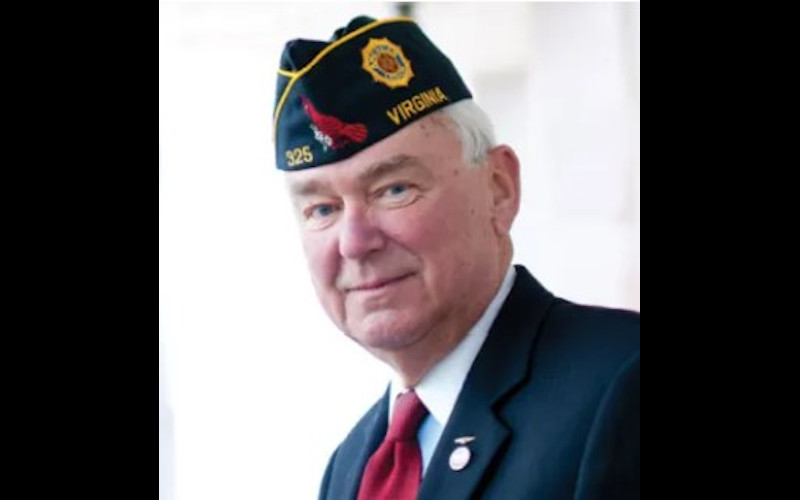 Paul Edward Galanti is a former United States Navy officer active from 1966 to 1973 who was a Prisoner of War during the Vietnam War.  17 June 1966, Paul E. Galanti, who had flown 97 combat missions in an A-4C Skyhawk, was shot down and taken prisoner by the North Vietnamese and held at the “Hanoi Hilton.

For conspicuous gallantry and intrepidity while interned as a Prisoner of War in North Vietnam. On 26 December 1966, his captors, completely ignoring international agreements, subjected him to extreme mental and physical cruelties in an attempt to obtain military information and false confessions for propaganda purposes. Through his resistance to those brutalities, he contributed significantly toward the eventual abandonment of harsh treatment by the North Vietnamese, which was attracting international attention. By his determination, courage, resourcefulness, and devotion to duty, he reflected great credit upon himself and upheld the highest traditions of the Naval Service and the United States Armed Forces.