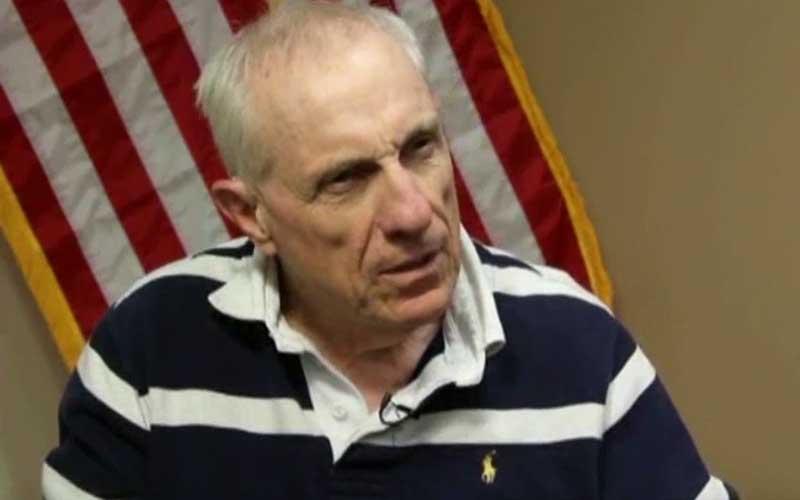 Al Conetto spent more than five years on active duty including 17 months in Vietnam. He left the Army as a captain and is now retired and lives in Walla Walla, Washington.

Operation Hump, the first major battle between the U.S. Army and the Viet Cong and North Vietnamese forces, took place November 5-9, 1965, in South Vietnam’s War Zone D. Known as “The Hump,” it would change the nature of the war, escalating it from a hit-and-run guerrilla conflict to a bloody contest between Communist main force units and American commands of battalion size or larger. This memoir of an Operation Hump survivor begins with the sequence of events leading up to the battle, from the French defeat at Dien Bien Phu in 1954. Drawing on official Army documents and the recollections of fellow combatants, the author not only describes the battle in detail but explains the war’s basis in fabrications at the highest levels of the U.S. government. His experiences with PTSD after the war and his eventual return to Vietnam in the 1990s are included.