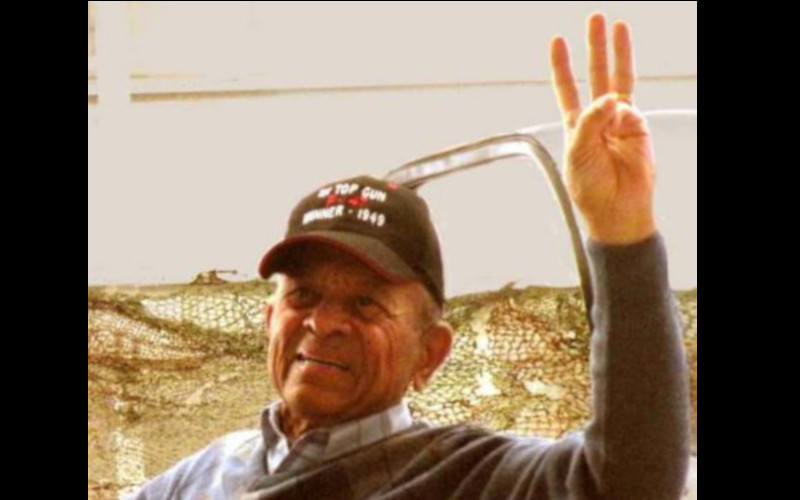 At 17, Stewart signed up for war service, volunteering before being drafted. He was called up promptly after turning 18 and passed the exams to qualify to train to become a pilot, and heading off shortly after to Tuskegee Army Air Field for initial flight training.  After his time at Tuskegee, he completed combat and fighter training at Walterboro Army Air Field in South Carolina before being sent to Italy with the 301st Fighter Squadron of the 332nd Fighter Group in 1944.  Stewart flew 43 missions in combat. He is widely acclaimed for being one of only four Tuskegee Airmen with three aerial victories in one day, taking down three German Focke-Wulf 190s on April 1, 1945.   The feat took place while on a mission to escort and provide cover for B-24 bombers. He was awarded the Distinguished Flying Cross.