The Trail of Honor features historically accurate demonstrations of military life in a walking trail through history.  From the French Indian War to the current operations.  The Trail of Honor gives the public an insight into what our service men and women endured while fighting for freedom. 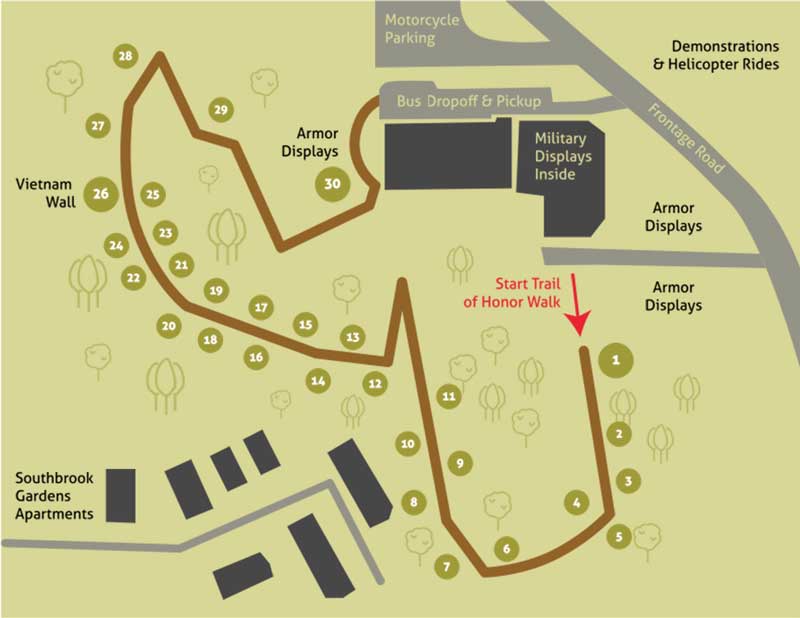 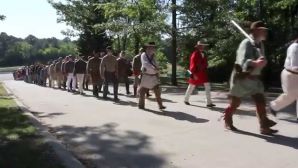 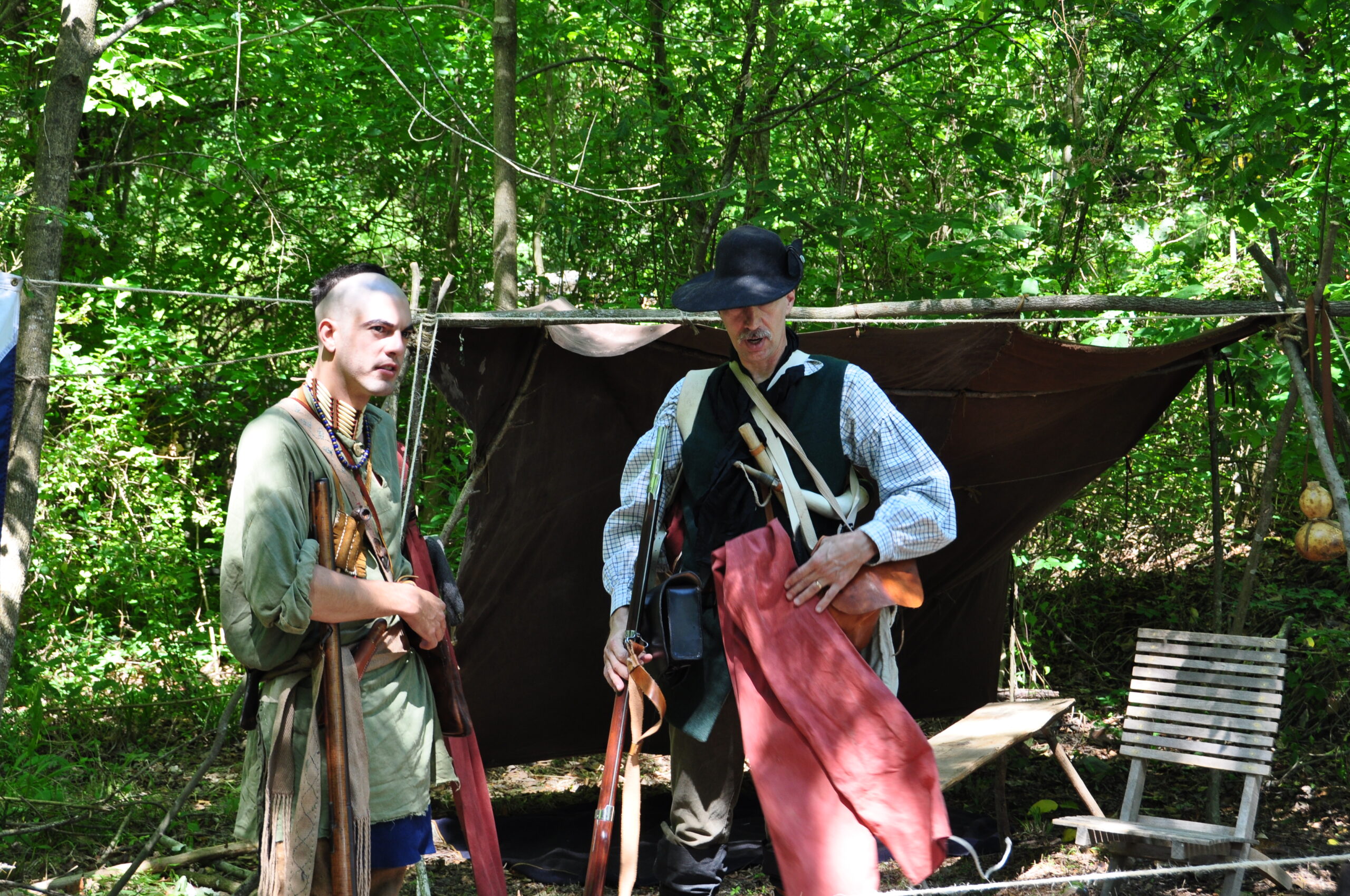 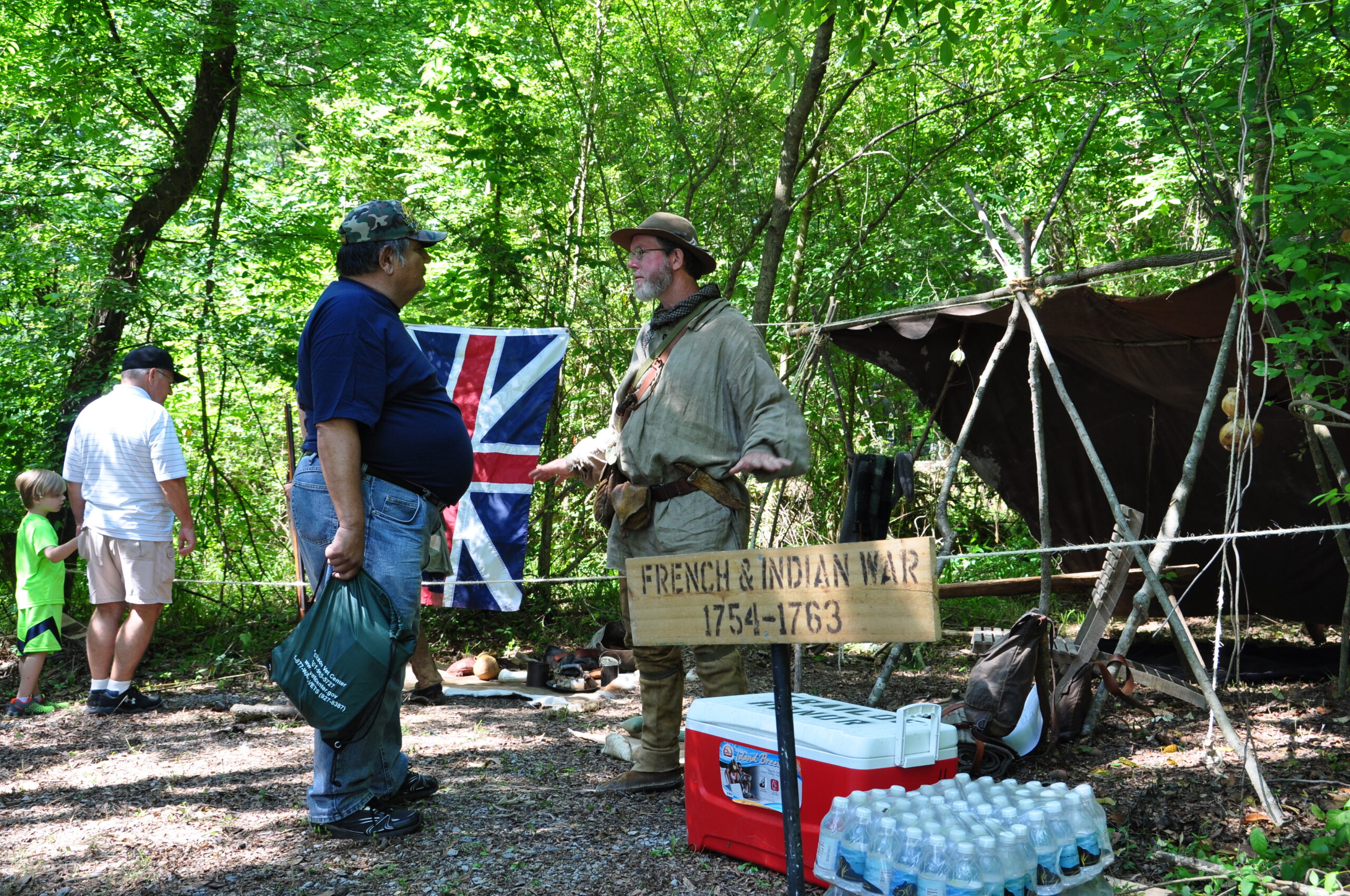 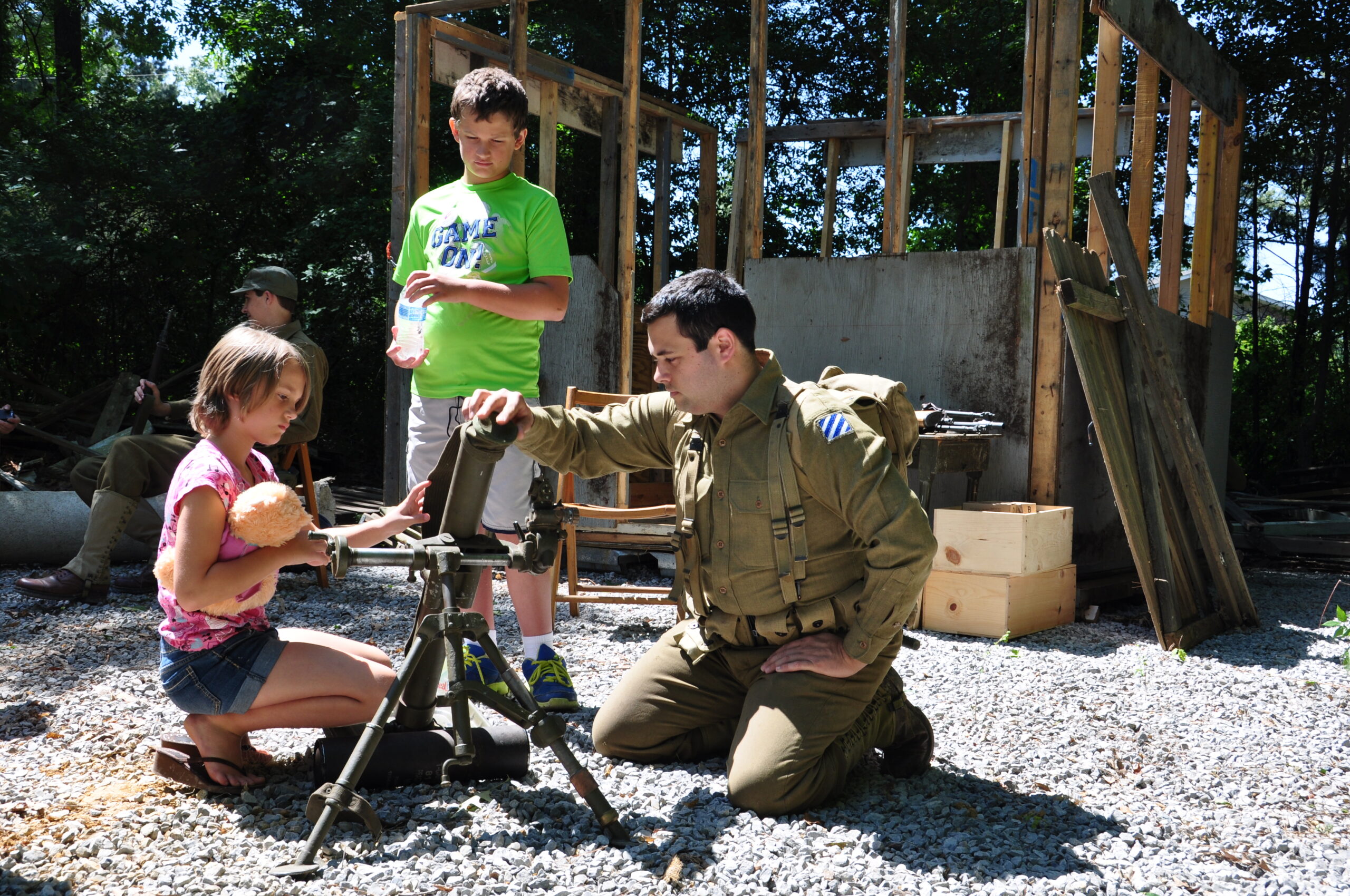 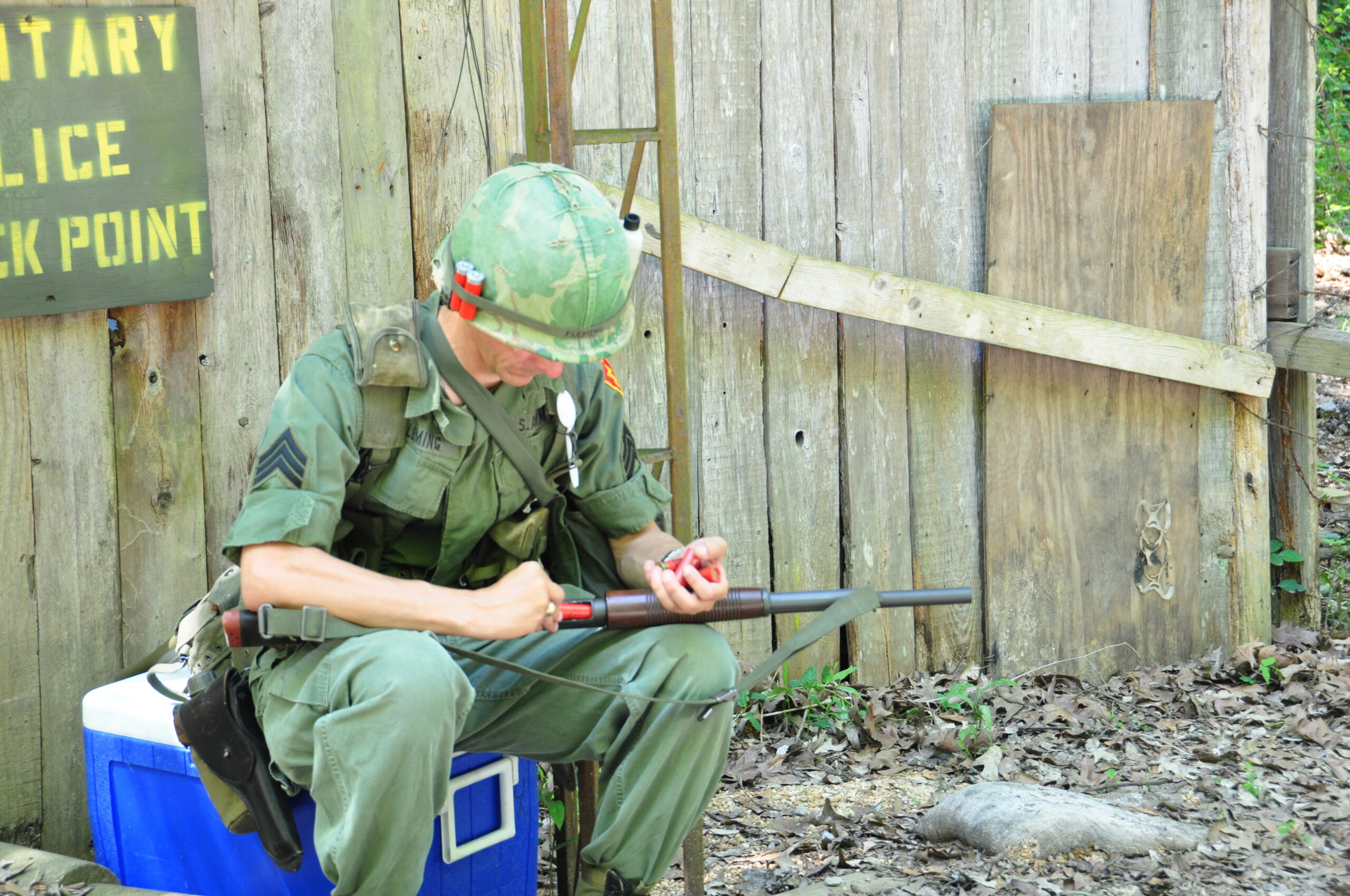 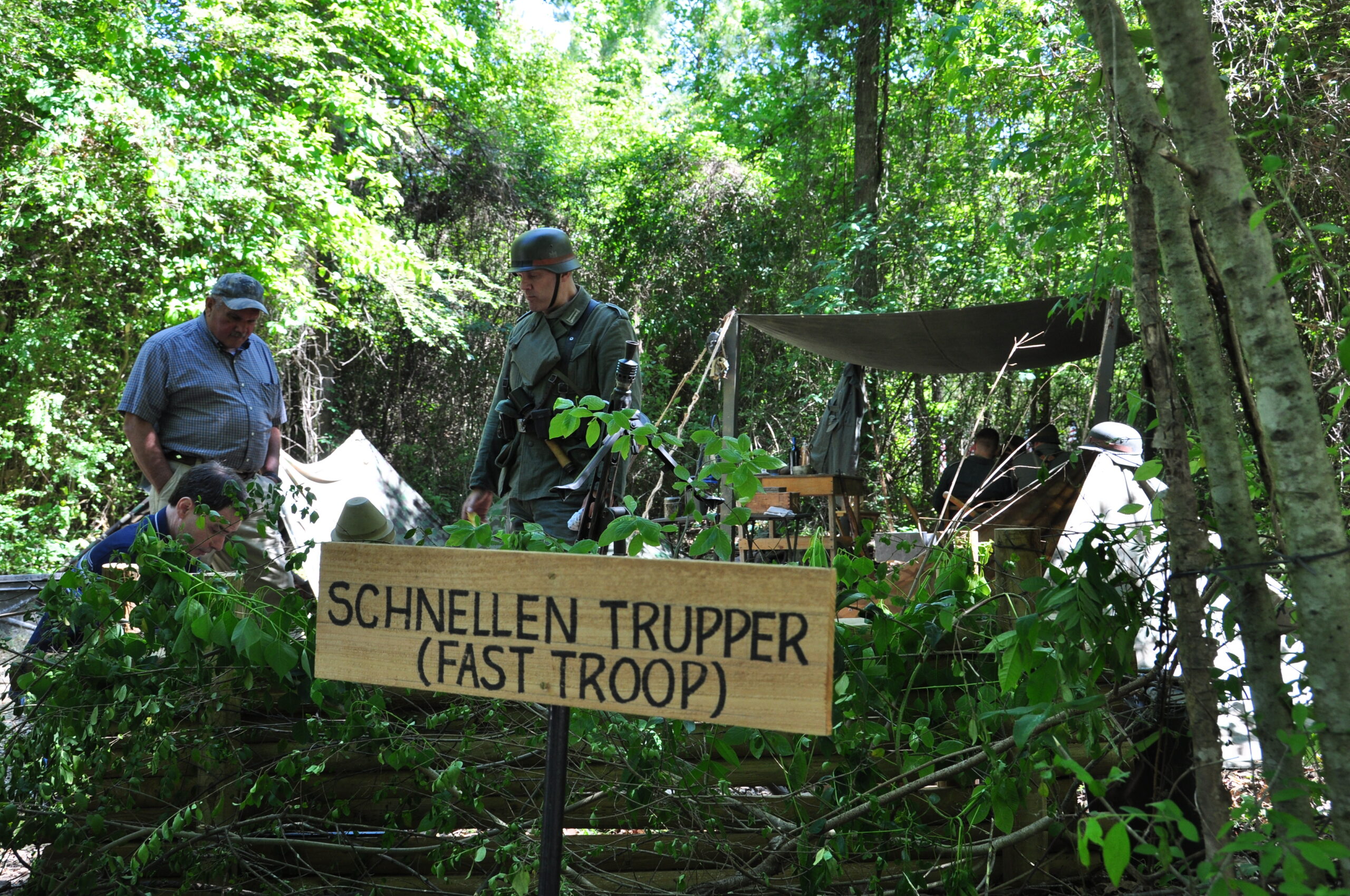 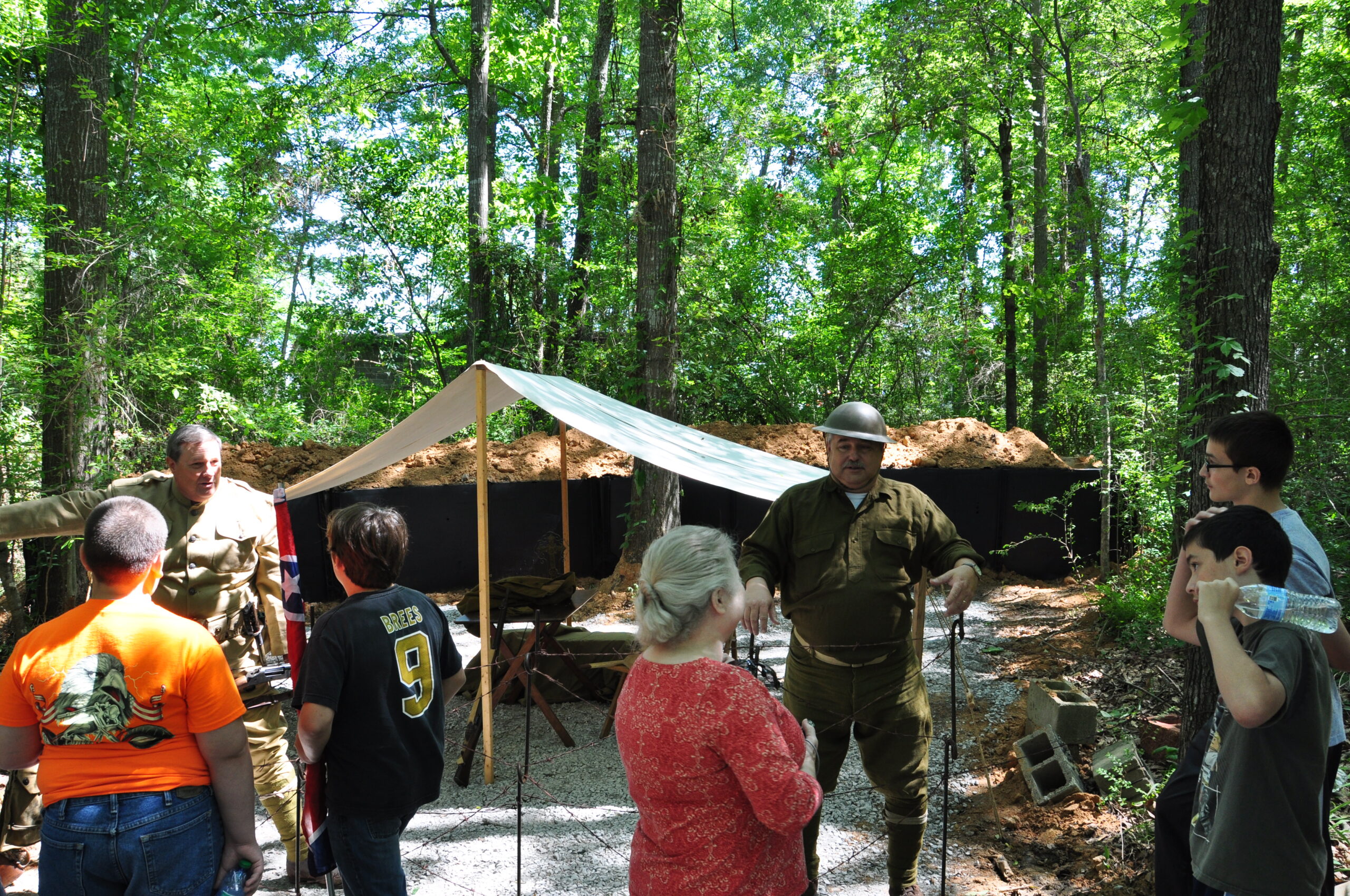 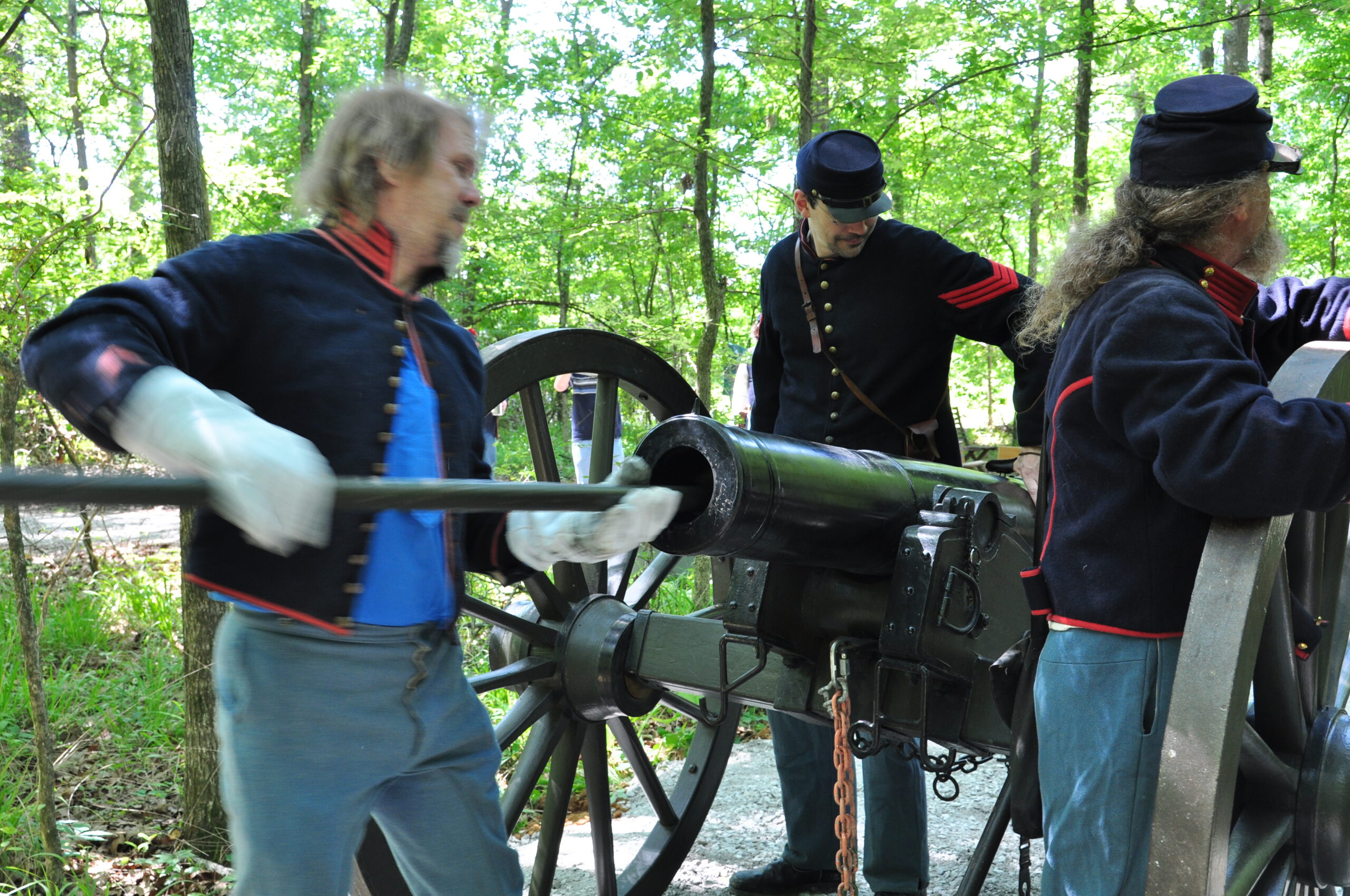 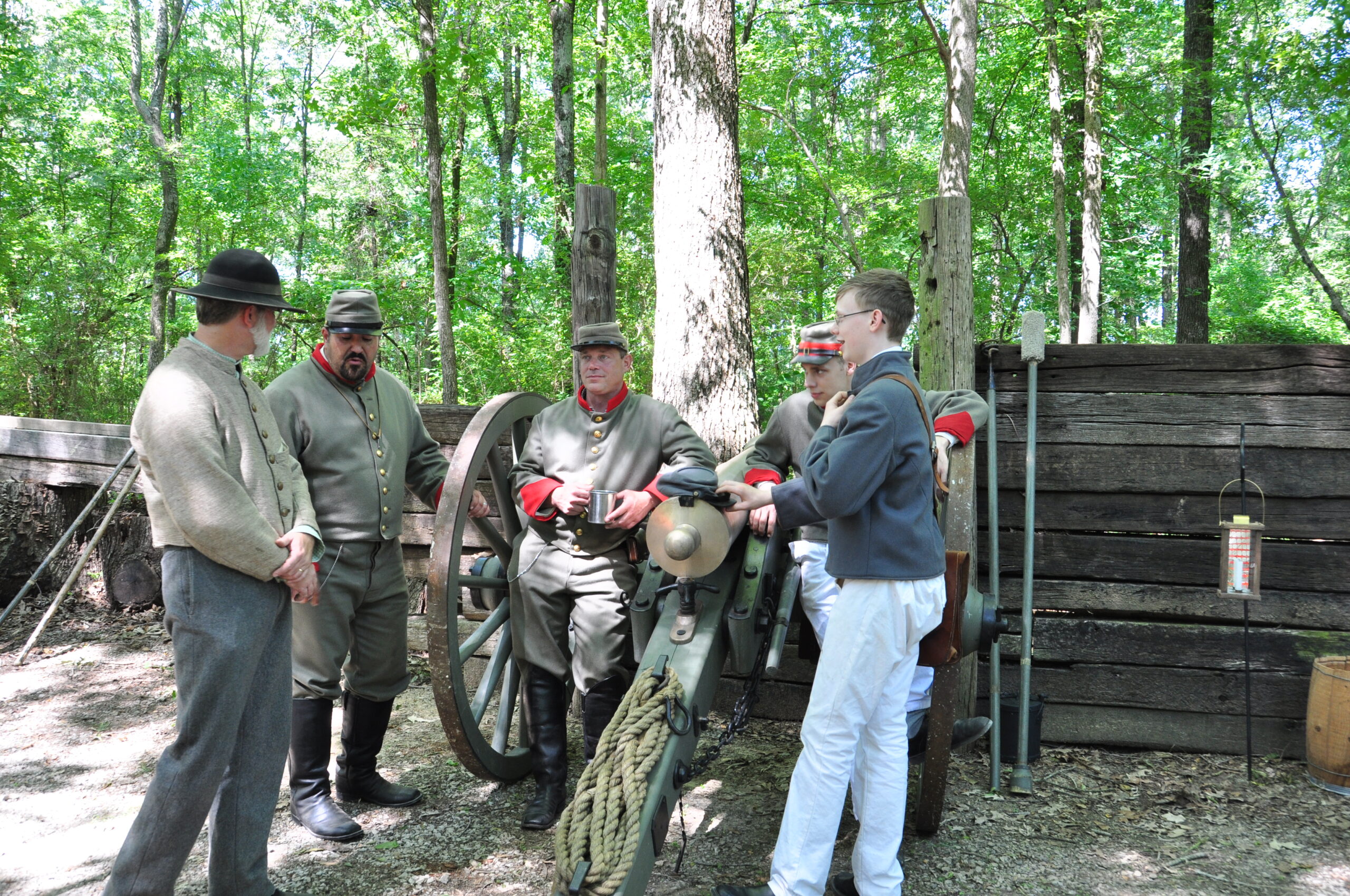 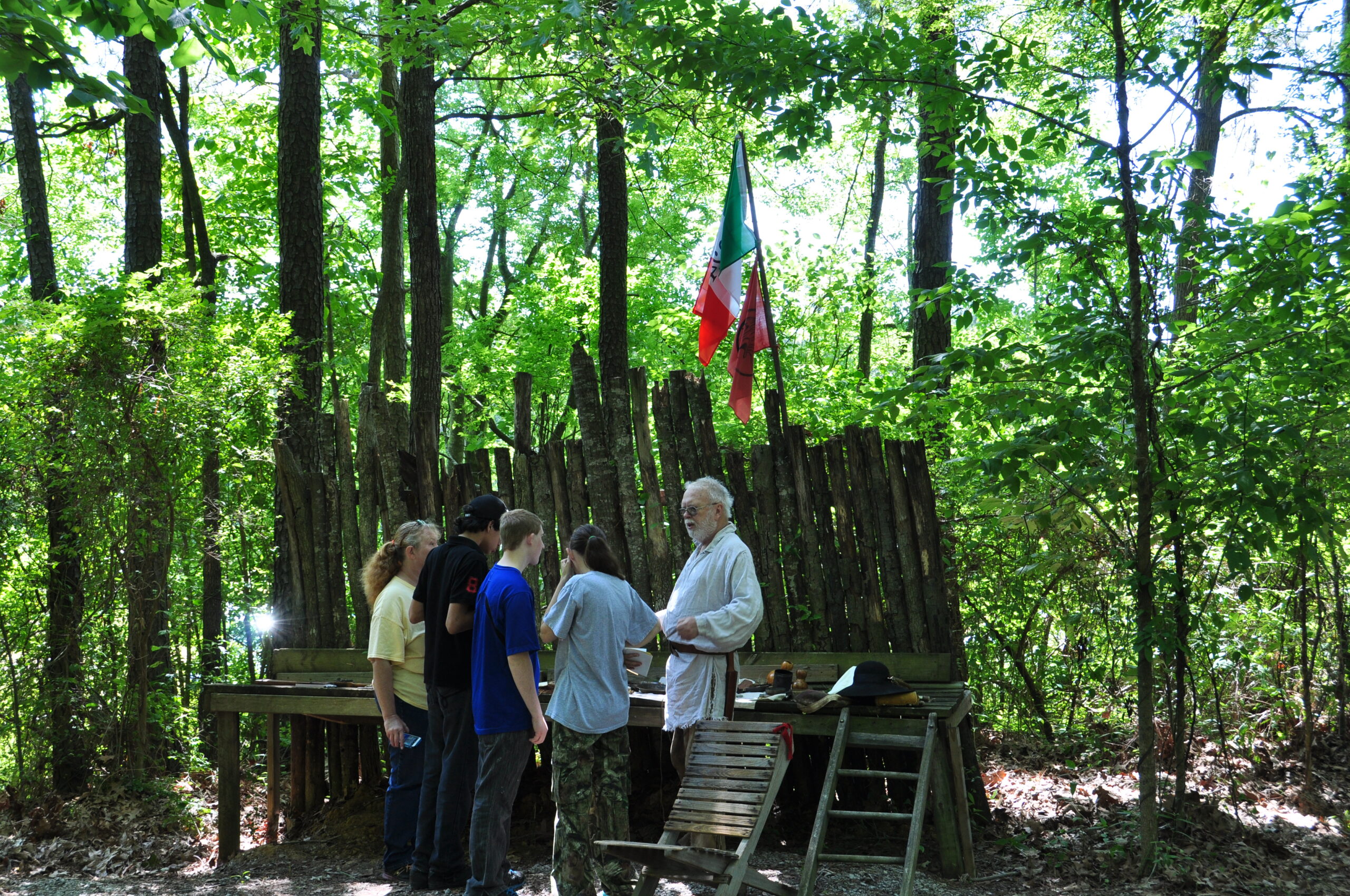 Run For The Wall